“I just wanted to say a huge thank you to all Brooke’s teachers and staff who have made her feel so welcome and comfortable in her transition from her previous school.
She is loving it and there is no turning back for her now.

I haven’t seen her this happy for a long time.

I can’t thank you all so much for your hard work, it has made a world of difference to both Brooke and her family. We now look forward to the rest of year with you.
Thank you.”

To whom it may concern,

I am a parent of one son currently attending Foundation College and one who previously attended and who have both thrived under their care. I would like to express my gratitude to Bianca, Kate, and Sarah, as well as all the other staff at the school, as they have been a wonderful influence and who would always go above and beyond to make sure that any issues that arose were taken care of immediately and fairly.

Both my sons have also expressed their appreciation for been able to attend, as they felt safe and respected by all the staff and teachers. I feel they would not have gone on to do as well as they did in their schooling if it wasn’t for their time and effort. Especially with my son Jesse. My son was on the brink of giving up on life due to excessive bullying from other students and lack of help and support at past schools he had attended, which left him with no self confidence in himself, worthless and severely depressed.

Since attending this school, the bullying has not been an issue at all. If there was the slightest altercation, all he had to do was ask for help and they were straight on it. Not only were they quick to recognise when he needed help. They were also quick to recognise his potential and helped him to succeed in obtaining a scholarship.

Jesse now has the confidence and determination to succeed in life, which I believe is all thanks to the communication, support and constant efforts given to us by the wonderful staff and teachers.

Foundation College is a fantastic place and I can’t speak highly enough of it, without them i don’t think we would have survived his school years and would highly recommend them to anyone who has children that don’t thrive in the traditional public school systems. 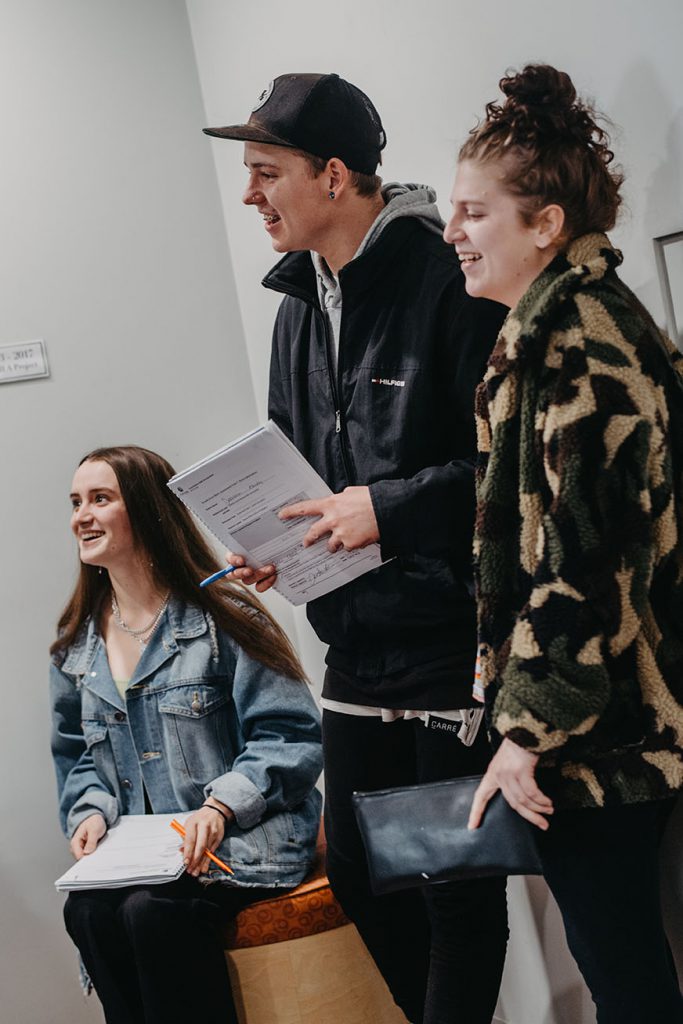 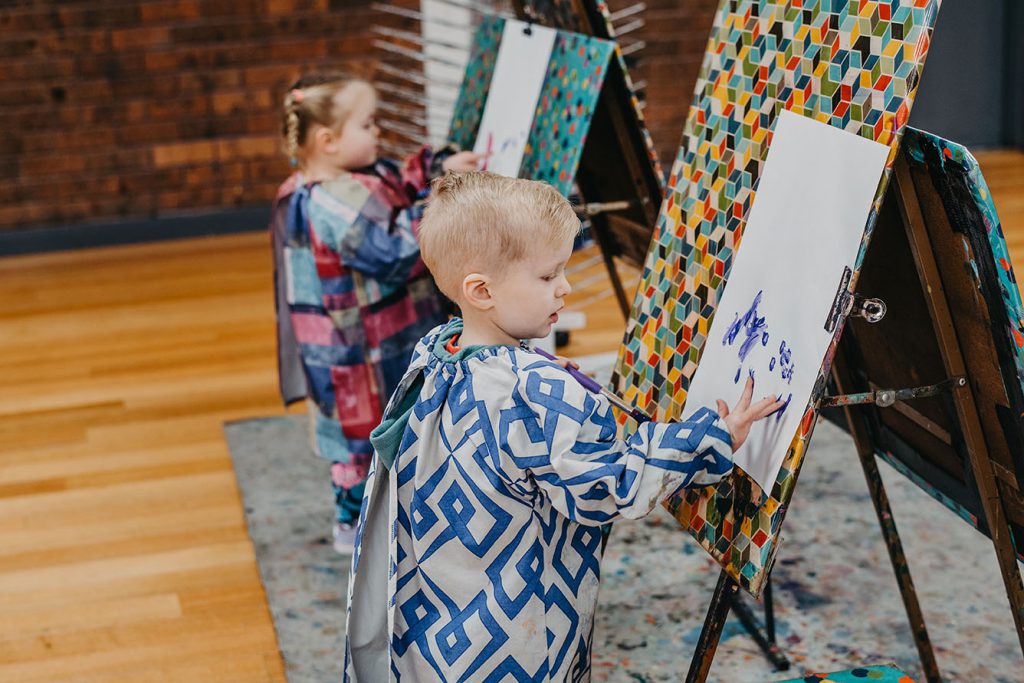 He has loved the journey and I believe you will have made his transition to big boy kinder that little bit easier, although he still thinks he is returning to you guys after the holidays.

Thank you for always involving his younger brother on our duty days, he loved the year just as much as his big brother and for that I’m forever grateful.

We appreciate all of your hard work and at times I’m sure your patience throughout 2018. We are sure going to miss you, but we look forward to seeing you again in 2020, when we will attend again.“

“I knew from the moment I walked into the early learning centre that it was a very special place. The grounds were lovely, the staff were so friendly and welcoming and, without any other way to describe it, the kinder had an amazing community and family friendly ‘vibe’.

I was also drawn to their play-based philosophy and the way they encouraged independence: children were free to play indoors or outdoors and explore their particular interests.

While my children attended I met so many wonderful families and made life-long friends… and so have my children! It’s a very special community. I highly recommend the kindergarten to all.” 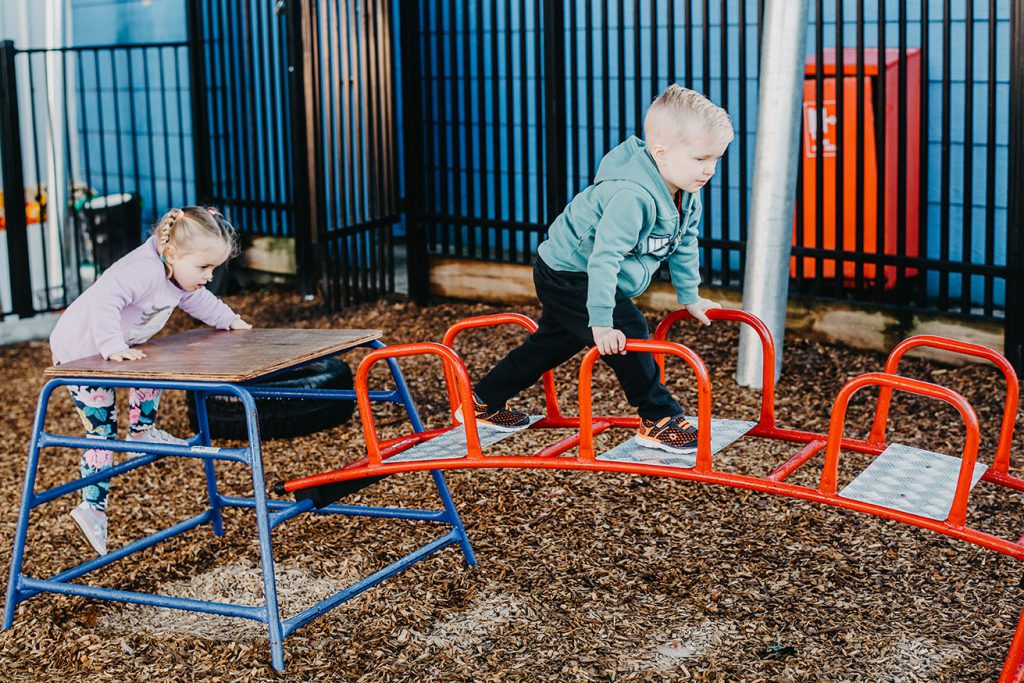 “A very big thank you to staff for all your efforts and hard works for bringing the most creative fun time for my little princess (a big girl now).

I remember when we first joined the playgroup when she was just 2 years old. It’s been great years with you guys. She enjoyed it a lot. She has learnt so many new things.

Thanks to you both amazing ladies for making my girl well ready to start her kindergarten next year.

She surely will miss you both and of course her best friend. “

“Thank you to all staff & everyone who volunteered their time to ensure Early Learning Centre was ran as well as it was all year.

My son walked in very unsure about it, back in February. Today he finished up & walked out full of confidence.

It didn’t take him long to form a bond with you both & from then on he was soooo happy and excited to be a part of such a great group. 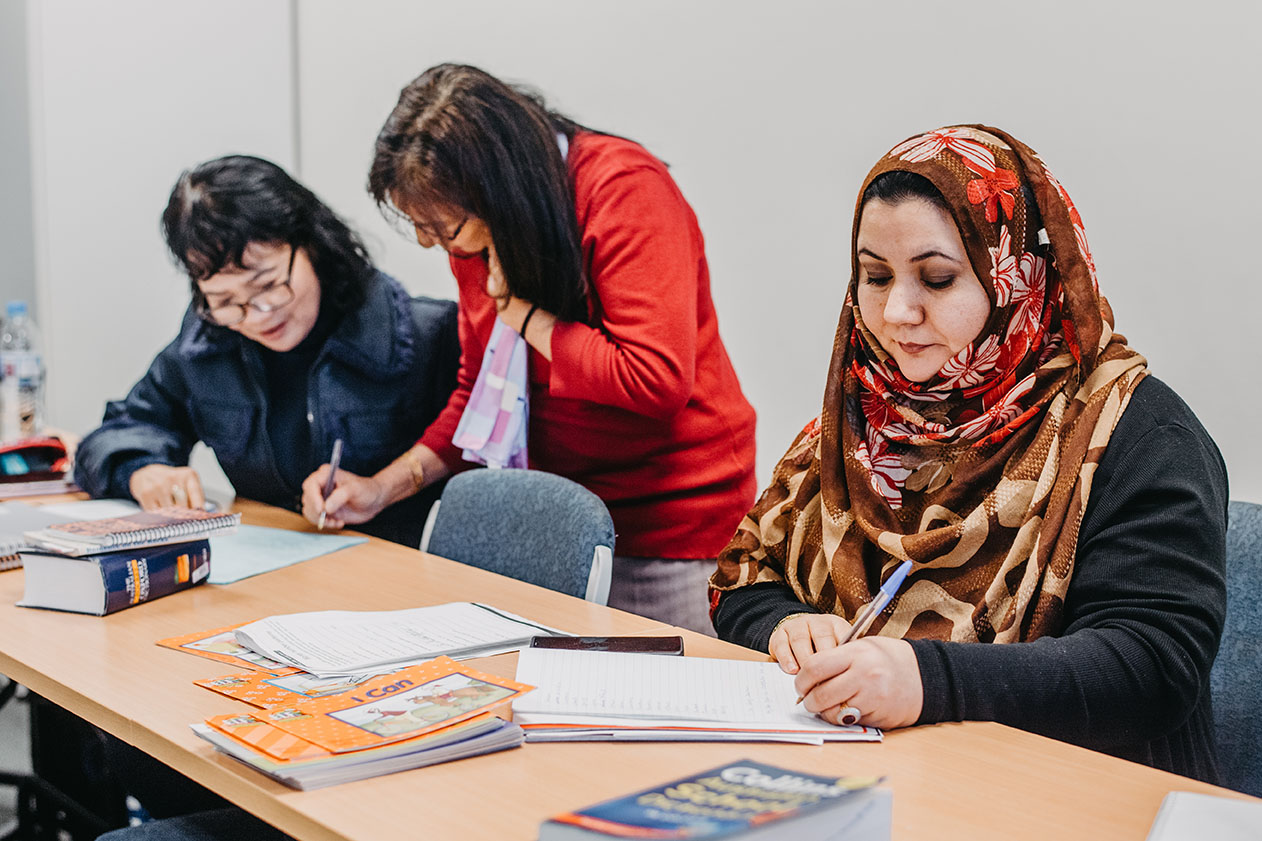 “When I starting learning English at Foundation Learning Centre (it was Narre Community Learning Centre before), it was a wonderful time. We had wonderful teachers around us. I learnt a lot. I’m more confident. I was happy to learn more because my teachers inspired me to push myself. We learnt reading, writing, communication and computer skills. I was shy before, but now I’ve changed a lot. Even when I made mistakes I was happy, because I learnt from them.

After that, when I was asked to be a volunteer in the Literacy team, I was so happy. I was nervous, but management and the teachers gave me a lot of confidence. My English skills helped me to do this. I’m absolutely happy working for the Literacy team at Foundation Learning Centre. Thank you for this opportunity! I don’t think I’ll ever find the same opportunity and support somewhere else.”

All hours are AEST.
Hours of operation may change during term breaks.